Every New Year brings expectations of new beginnings: new projects, new historical resources, and new historical insights we never imagined. We are sure 2016 will be no different, so what might we expect? 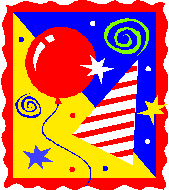 In 2016, the Mount Sinai Archives will become the official repository of the historical collections documenting the long histories of St. Luke’s and Roosevelt Hospitals. These will be transferred to Mount Sinai in the spring, and work will begin to catalog and make the content known and available to the public.

As noted in a previous blog, in February or March we will roll out a new, much improved website. This will provide much better access to our archival material, including a page featuring our always expanding digital collections. One piece of that is our audio-visual collection, and that will grow again soon as we process another batch of recently digitized tapes.

In 2016 we also hope to begin a long anticipated project to make available some of the Mount Sinai oral history collection. This includes interviews with Mount Sinai personalities, primarily physicians, as well as taped events, meetings, grand rounds presentations, investitures, and history of medicine at Mount Sinai lectures. This is a complex project to make the sound available and link it to transcripts where they exist, but we hope that 2016 will be the year that this process begins.

So, Happy New Year to you, and our best wishes for a fun and productive 2016.

The staff of the Mount Sinai Archives is hard at work pulling together text and images for a new Archives website to replace our existing 1999 era, fully Y2K compliant web pages. This has meant reviewing the current content, editing it where needed and trying to find the perfect images that are wide and not tall, and that will get across the theme of each page.  Should the pictures be old and classic looking to show that we care for historical material? Or should they be all modern and techie to show our efforts to move our collection to the digital age? And what about the information itself?  Which sections deserve their own pages, and which can be handled in a drop-down box?

All of these are questions we are working through right now.  We will submit our first draft to the Mount Sinai web team next week, and then it will be up to them to design it into a coherent, eye catching whole.  Watch for our new website in February or early March of 2016.  The one thing we are certain of:  the new website will be a big improvement over our current site! 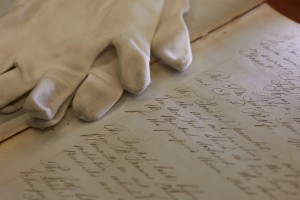 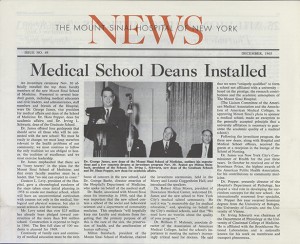