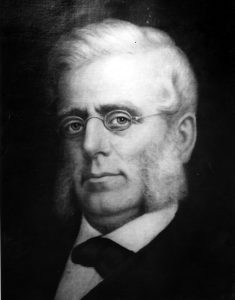 From the Archives: Sophie Rabinoff, MD