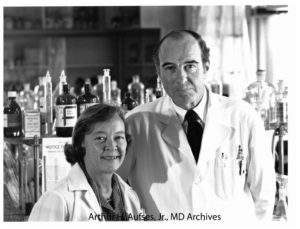 Spotlight on the Early Years: Children at St. Luke’s Hospital