From the Archives: The Unexpected Legacy of Beth Israel’s Small Hospitals 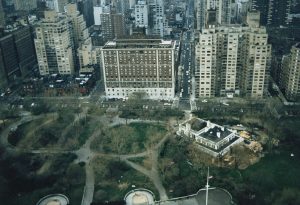