In 1875, The Mount Sinai Hospital selected Mary Putnam Jacobi, MD (1842-1906) to be the Chief of the newly established Children’s Clinic. Abraham Jacobi, MD, her husband, was an important member of the Mount Sinai medical staff and is today considered the Father of Pediatrics in this country. Still, the Trustees did not want him to be in charge of both the inpatient and outpatient services, so Mary Jacobi was appointed. All was well for some years, but in May 1884, the Board of Trustees’ minutes record the “continued absence and irregularity of Mrs. Dr. Jacobi in her duties in the Dispensary.” There was a motion seeking her resignation, but this was amended to instead send the president and vice-president of the Board to speak with “the delinquent” and report back. The subsequent meeting does not have a report on the visit with “Mrs. Dr. Jacobi,” but it is known that she resigned from the staff in October of 1886, more than two years later. Did being “Mrs.” Jacobi save her appointment? Perhaps. The very few other female doctors on staff were known as just Dr. The fact that Mary Putnam was married to Abraham Jacobi probably loomed large in the eyes of the Mount Sinai trustees. He remained associated with the hospital until his death in 1919.

The minutes of the Board of Trustees of The Mount Sinai Hospital, May 1884 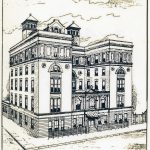 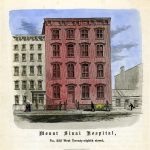 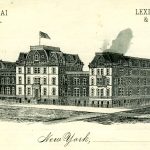 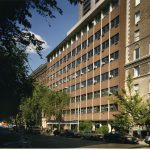 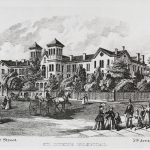 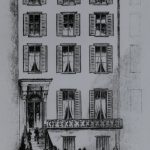 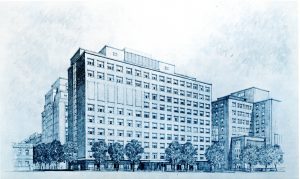