Disappearing Hospitals, Where Did They Go? Woman’s Hospital 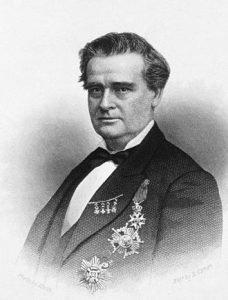 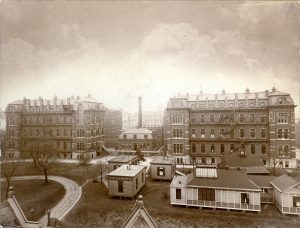 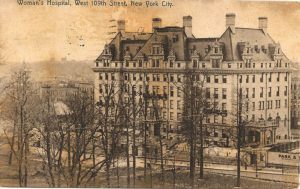 Building Beth Israel, Part 3: “The Hospital of the Future” Shaped by its Present 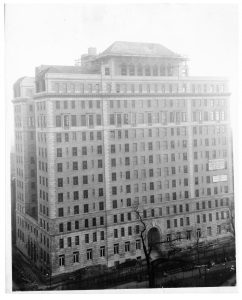 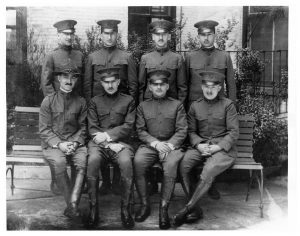