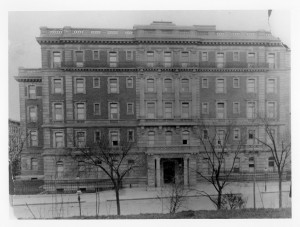 A Hospital Poem for Poetry Month 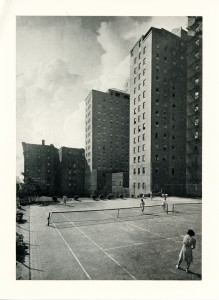