Disappearing Hospitals, Where Did They Go?: Jewish Maternity Hospital and Doctors Hospital 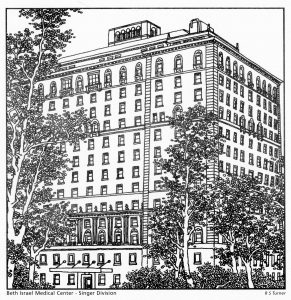 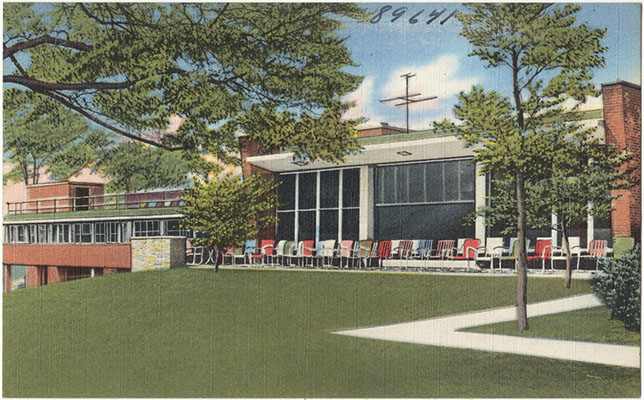