The Aufses Archives is excited to announce its new online catalog. Based in AtoM, the catalog will make available records for all our archival material and provide direct access to our digital objects. What does this mean for researchers?

When can I use it?

The catalog will go live on June 1, 2021, with the majority of our archival records. Our digitized audiovisual and image collections will be added over the course of Summer 2021. Our born-digital and digitized records then will be incorporated starting in Fall 2021, with a project completion date in early 2022.

I need help using the new catalog — and I have feedback!

Contact us! We’re happy to help you find what you’re looking for.

Update: As of June 1, 2021, the Archives Catalog is live and available here. 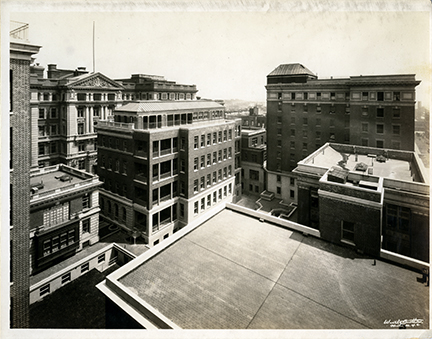 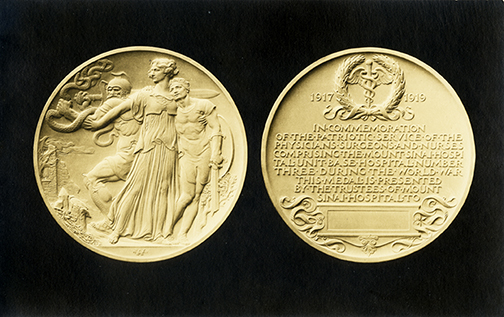