The Care in Cardiac Care 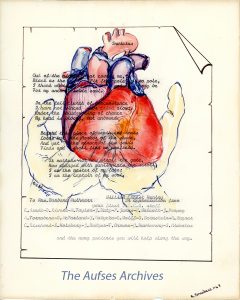 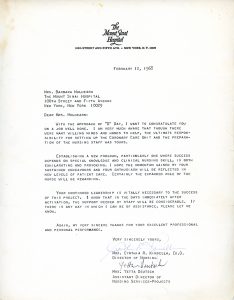